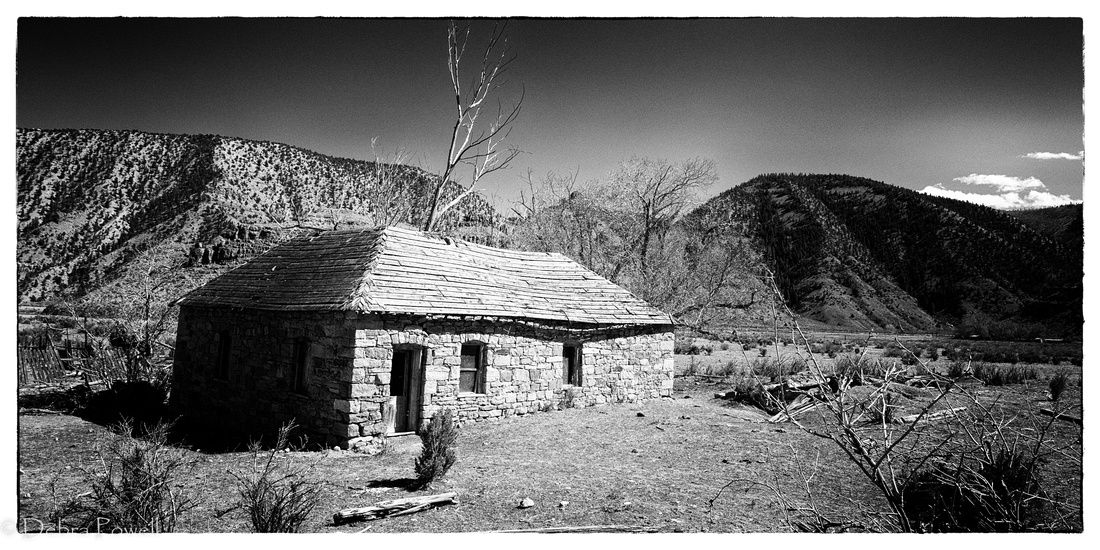 While I had originally planned to return to the mountains in May, we had several late-season snow storms that made me change my mind.  There was still quite a bit of snow at the higher elevations, and as it began to melt, there was significant mud on the dirt roads I prefer to travel.  So, other than an end-of-the-month trip to Denver to visit family and friends, we stayed out in the desert for the most part.

We started the month out taking a drive through Nine Mile Canyon.  It’s best known for it’s plethora of petroglyphs, and I saw many of them out there, but for some reason, this old stone house captured my attention as much as anything else out there.  Someone went to a lot of work and love building this place, but now it stands vacant and looks like it’s been that way for some time.  Across the road are all the old farm equipment they left behind as well.  I’m not sure what happened, but I’m guessing it might have had something to do with an oil company right-of-way.  There’s still lots of oil company activity out there. 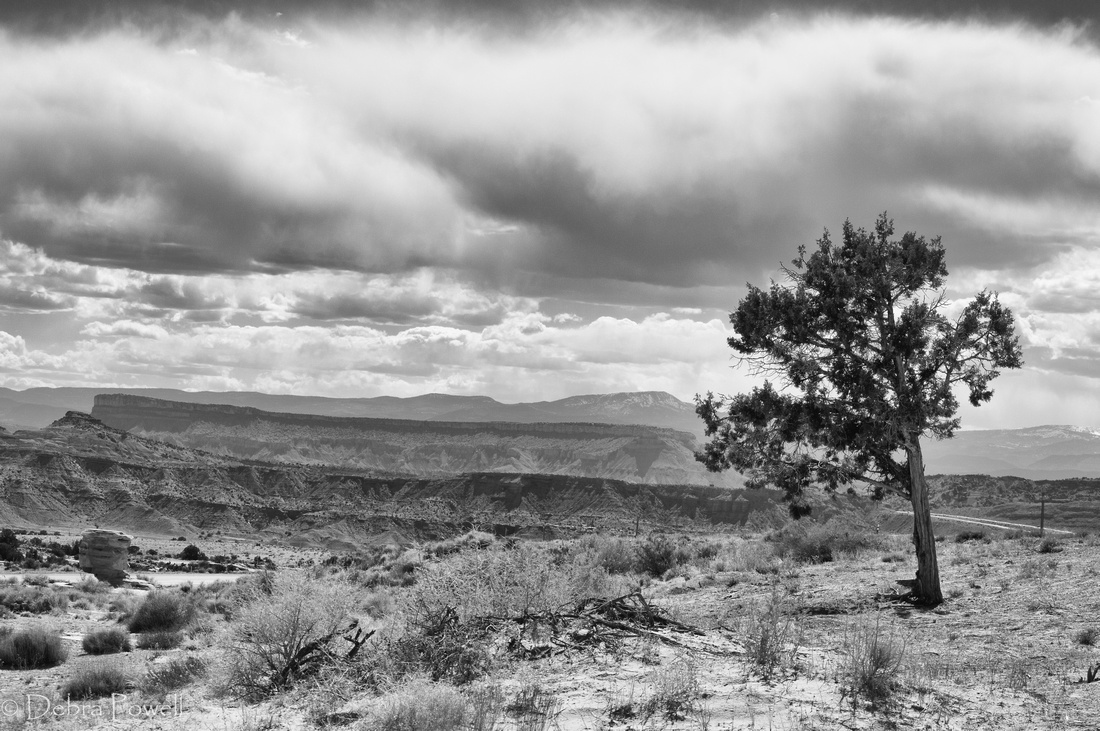 We found ourselves out in The San Rafael Swell again too.  One of the truly most spectacular stretches of road you’ll find anywhere.  I don’t want to spend too much time out here in the summer (too hot!) but it’s making me long for winter again because there’s still so much more to explore out there. 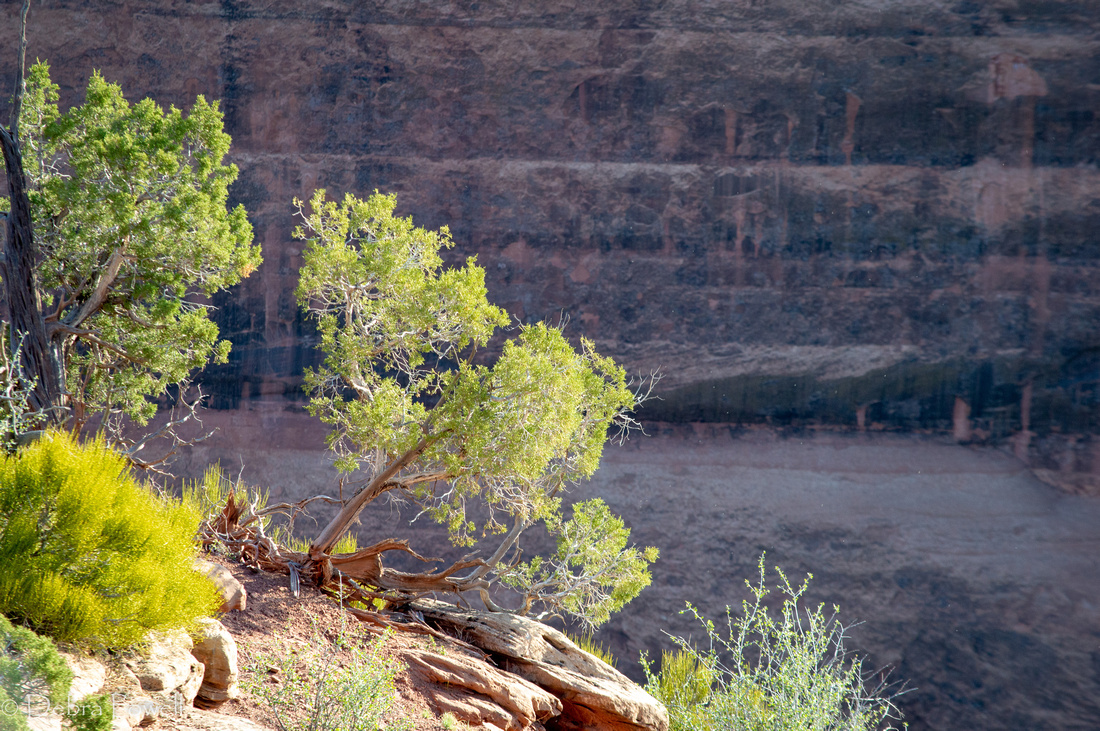 A trip to The Colorado National Monument doesn’t really classify as a “trip” for me, it’s right across town, but on weeks when I stay home, or during mid-week, sometimes I like to visit there for an evening’s respite.  The trees and shrubs are softening the canyon walls with lovely shades of spring green this time of year. 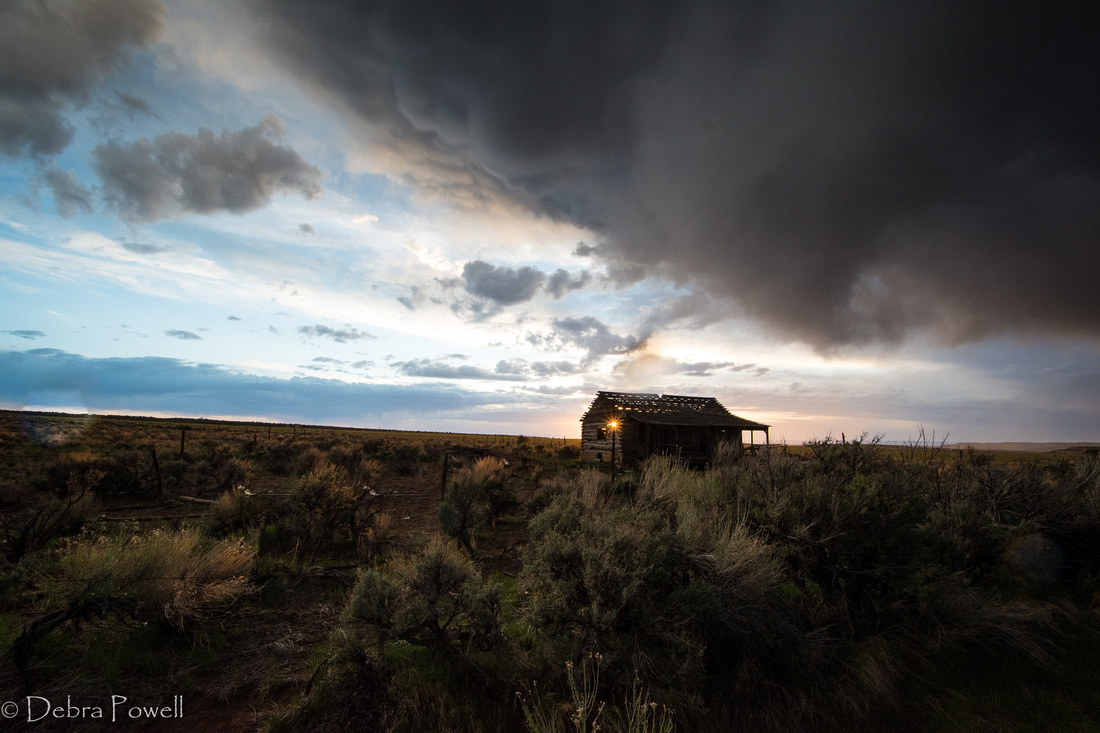 One evening we drove up to Glade Park in the middle of a horrendous thunderstorm.  This old house up there makes a great foreground subject during sunset.  If you angle yourself just right, you can get the light from the setting sun coming through one of the windows as I did here. 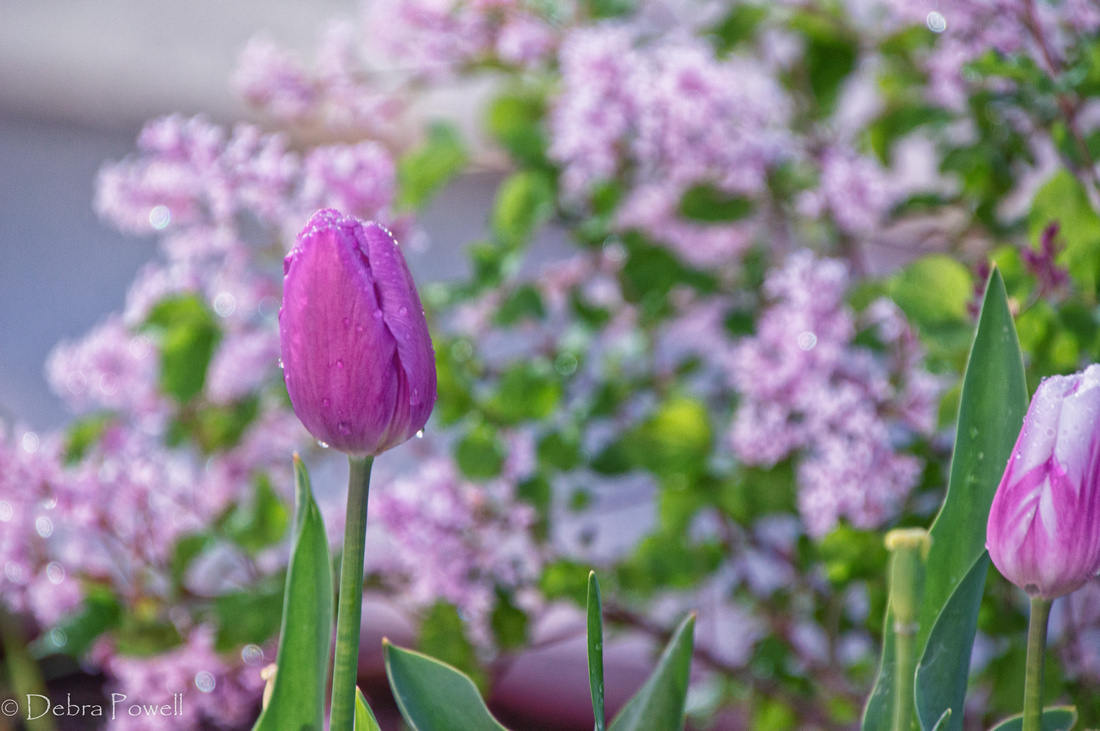 Late in the month we went to Denver to visit some friends and family and take care of some business in the city.  I took one day to visit one of my all-time favorite places – The Denver Botanic Gardens. 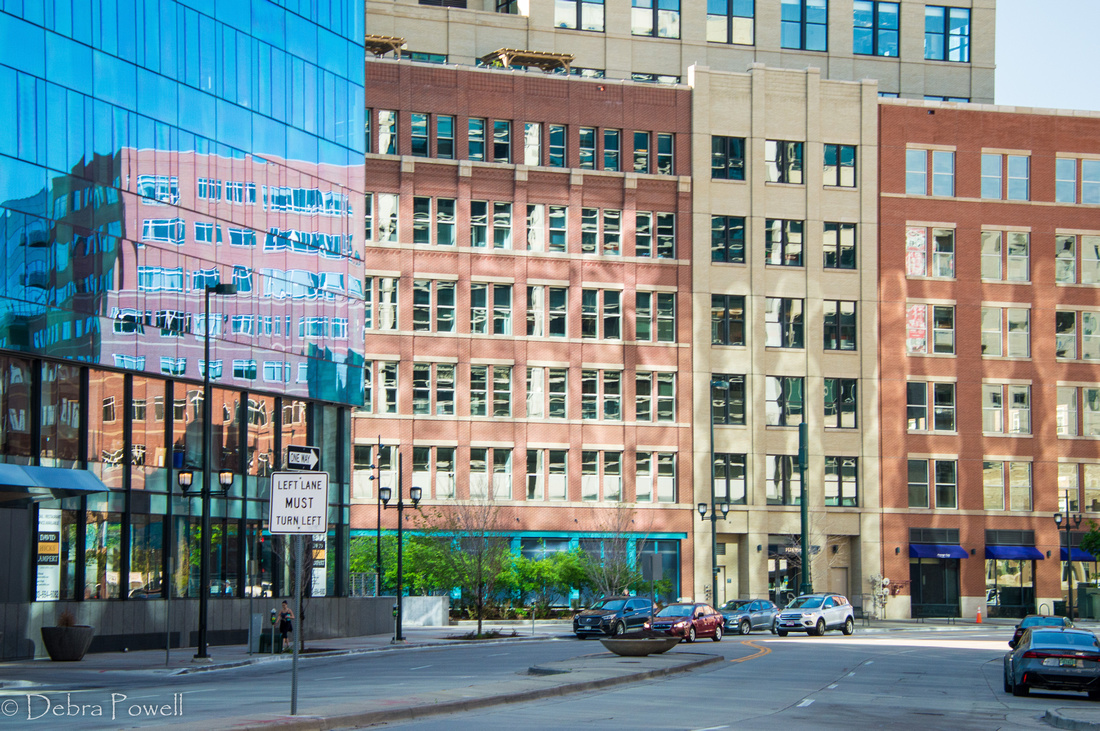 And a little Denver street photography to finish up the month!