I moved to Colorado’s western slope four years ago when I retired from my HR career.  I chose this part of the state because of it’s beauty, and relative closeness to so many of the national parks of the American west, particularly the “mighty five” in Utah.

From where I live, it’s an easy jaunt to The Black Canyon of The Gunnison National Park here in Colorado, and The Colorado National Monument, which is right across town from me.  Grand Junction and The Grand Valley in general is really the gateway to the magnificent Colorado Plateau, rich with red rock beauty for hundreds of miles.  The national parks aside, we have lots of open space near here which is easily accessible and run by the BLM and local agencies. This is perfect for a girl with a camera!

Although I still have other responsibilities and things that tug at my time, as I’m sure we all do, I do try to get out once or twice a week for a photo trip.  As the fall color season in Colorado comes to an end, I usually change my direction and start heading west and out into the open deserts of Southeastern Utah.

This past week my roadie and I (read:  husband) set out to drive the beautiful Colorado River Scenic Byway, which runs for about 50 miles between I-70 and Moab, Utah, along the far southeastern part of the state of Utah.  The color here too, is past it’s autumn prime by the third week in November, but the color in the red rock walls of the canyons more than make up for the bare tree branches.

The weather was still warm, but breezy, requiring only a light windbreaker or jacket.  The season for shorts is over, but surprisingly, I still saw a couple of people on rafts out on the Colorado River!  The river runs slow this time of year, so it’s perfect for photographers who want to get a river’s-eye view of the amazing canyons and rock formations!  Of course, we also tend to get out mid-week, which has its advantages, mainly, many fewer people.

We did something this trip that we hadn’t done before, and that is, we drove part of the way through Onion Creek.  I had been putting this drive on the back burner, because when we had our previous vehicle, a Honda CRV, I was a little concerned that it wouldn’t make the road.  Some books I have say the 4WD road is rated about a 3, but I checked with some local friends who said they found it to be an easy and fun drive, and that I shouldn’t have any trouble with my 4Runner out there.  So off we went!  And yes!  We had a blast splashing through the multiple creek crossings on this road.  I’m not an expert 4-wheeler, but I never felt concerned that we wouldn’t make it.  Sometimes I have to admit to scaring myself before I even try something.

If you’re not up to a 4WD road, there are plenty of photo opportunities along the main road, Hwy 128.  The frustrating part for me is always that the spots I consider the most photogenic have nowhere to pull off and then if you pull off down the road a little bit and walk back, well, there is no shoulder, so you could be in danger of getting hit by a car.  This is never a good outcome.  Stay safe and drive all the way to Moab for lunch.  On the way back, spend some time hanging out near The Fisher Towers, which turn bright red at sunset.  Undoubtedly one of the best sunset locations on The Colorado Plateau.

As usual, I used my Tamron 18-400mm “one and done” lens.  I have found this lens to be a great investment for the kind of photography I like to do, which is kind of on-the-run travel photography.   I do have a super wide- angle lens as well, but I rarely use it anymore.  I keep it in my bag just in case.

In December, we have two short road trips planned, one to Death Valley National Park, Bryce Canyon, and a couple of Nevada State Parks, and then at the end of the month, we’ll be visiting Monument Valley Tribal Park, where Forrest Gump decided to stop running.

Wishing you and yours a Happy Day today – Thanksgiving, 2021! 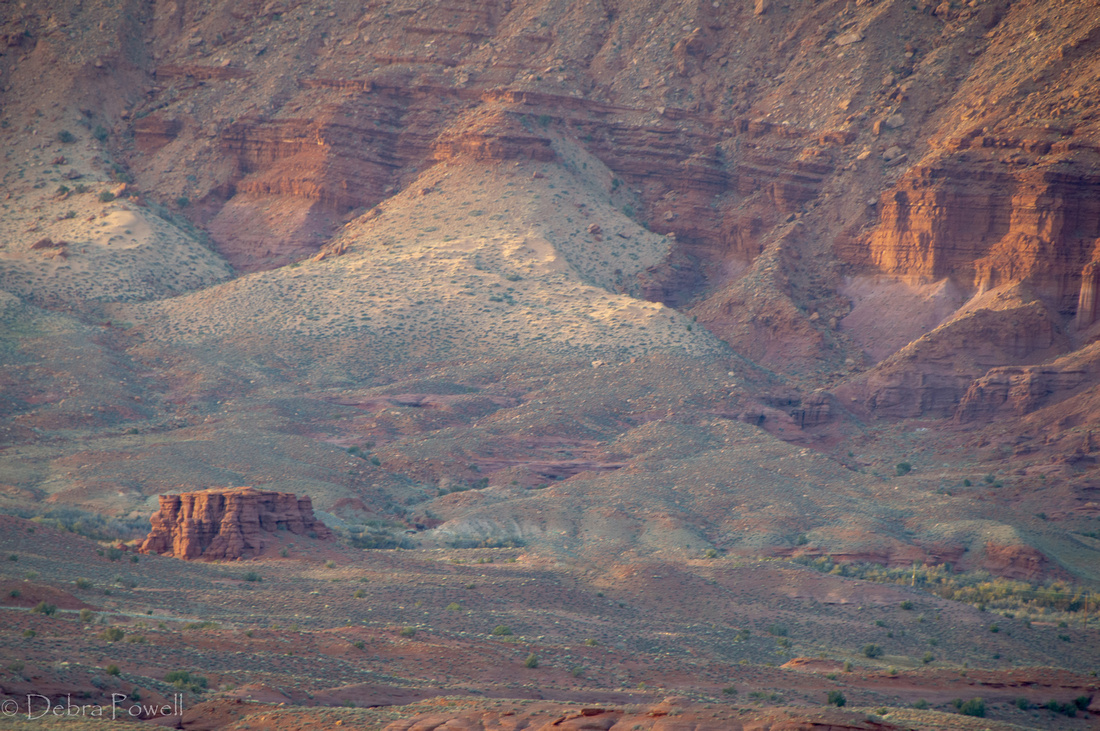 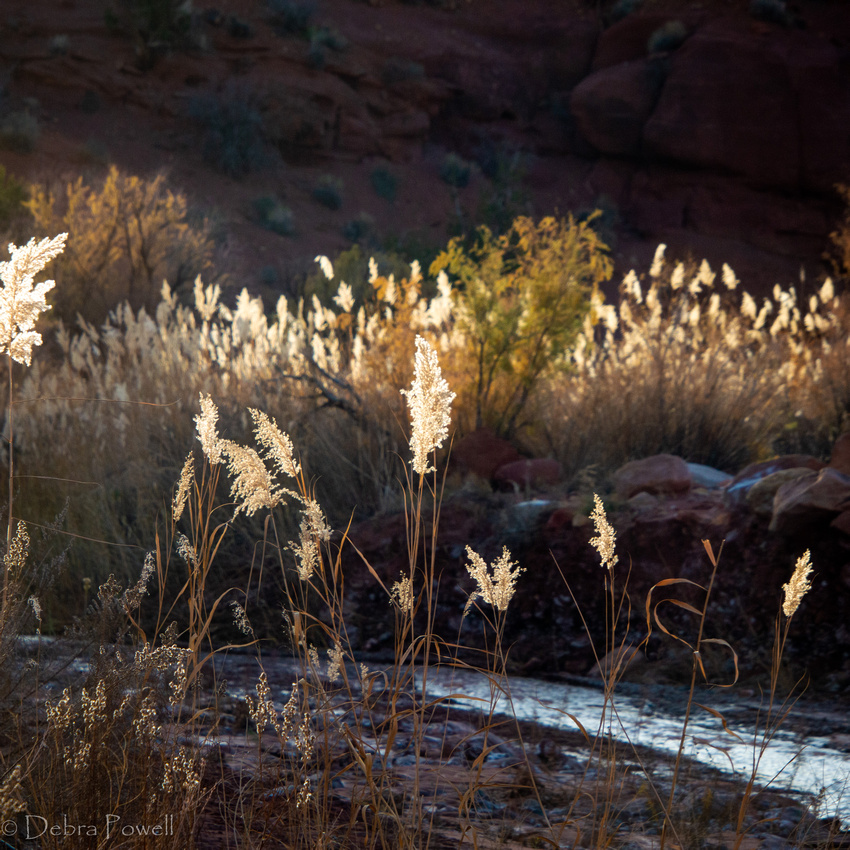 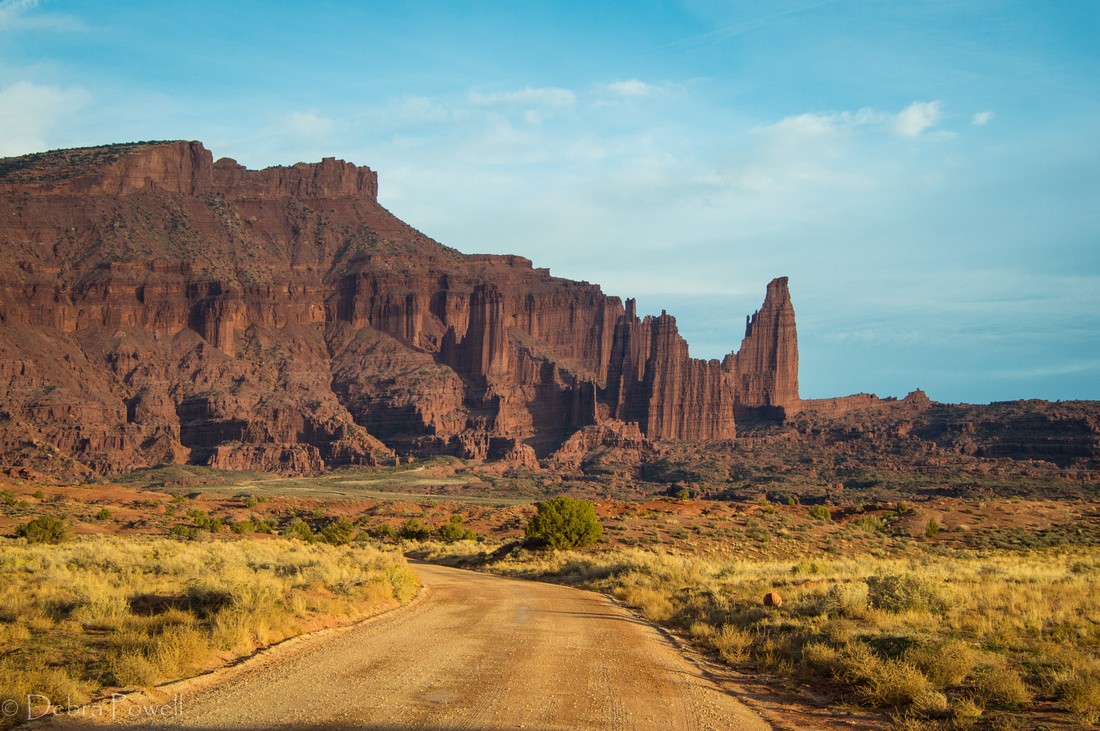